Every two years, the Baumit Life Challenge awards the best Baumit façades in Europe. After Vienna in 2014 and Spain in 2016, this year we were once again able to implement an exciting award: the award ceremony was held online on 22 April 2021 at the Nordlicht in Vienna, with around 2,000 viewers watching the event live on their screens. 36 finalists from 26 Baumit countries were in the final selection for the online finale. brandmood was responsible for the digital event planning and implementation, content production as well as picture and direction. To give the event the character it deserved, the award was produced in a high-quality studio and staged with the help of a professional stage set with LED wall and individual content as well as coordinated moderation. More than just a façade! 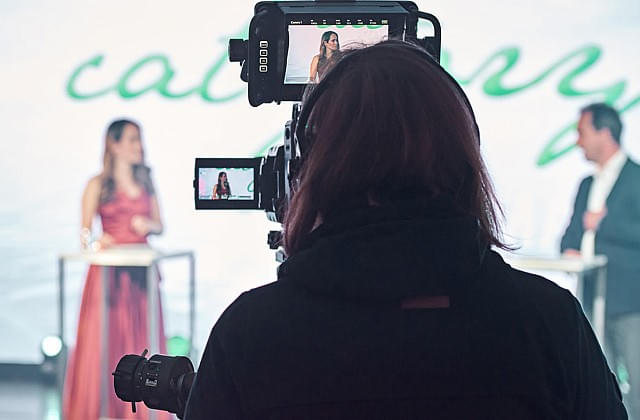 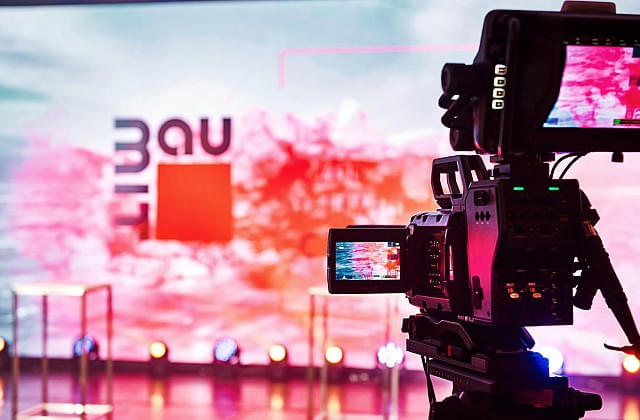 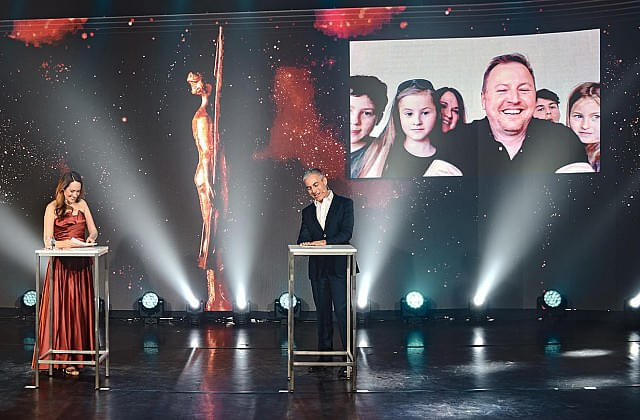 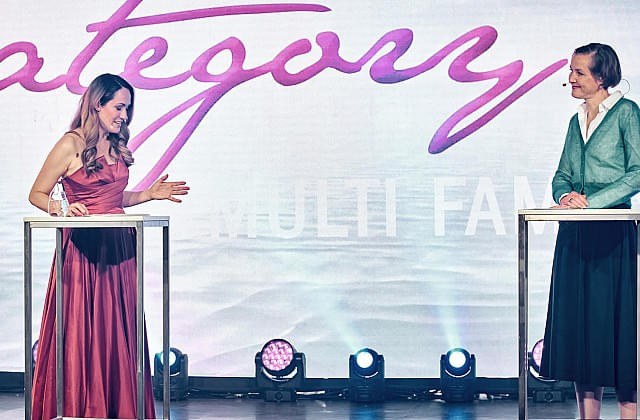 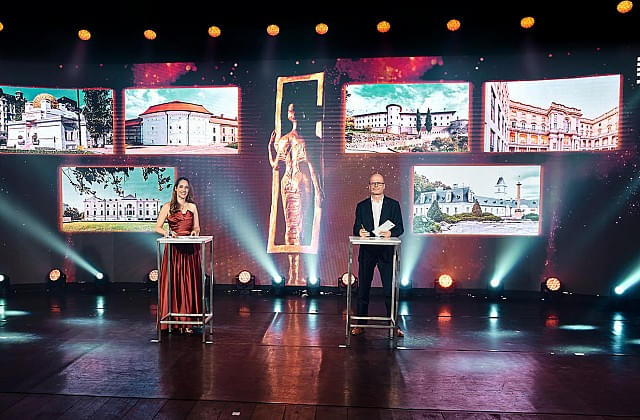 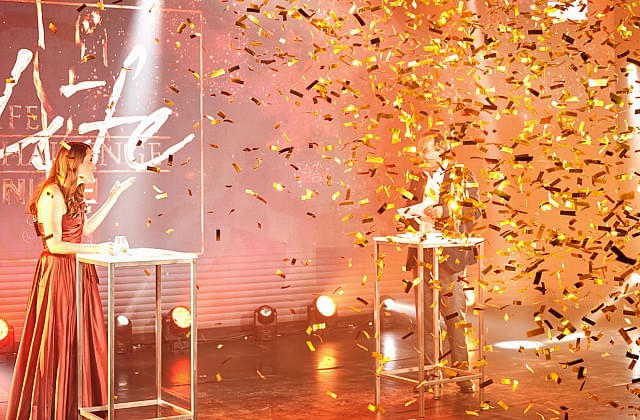 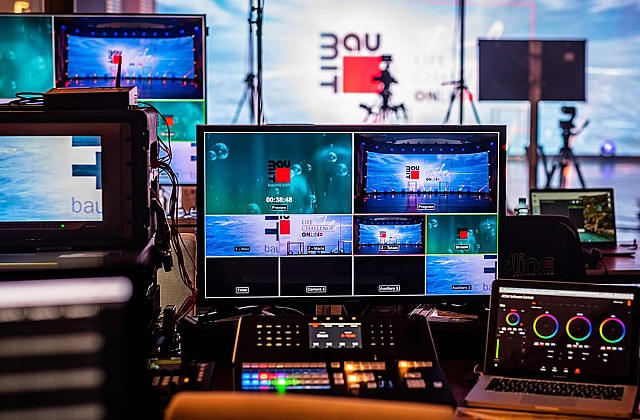 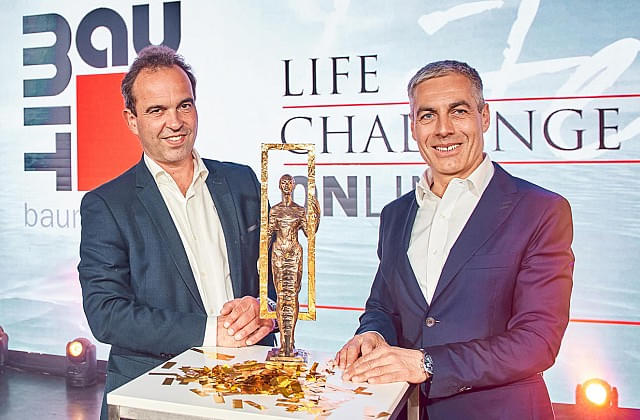 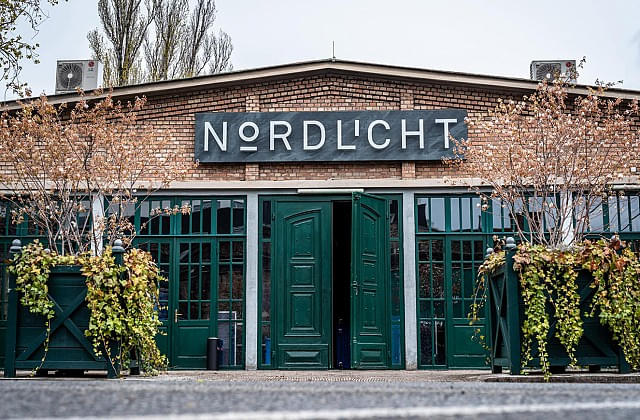