Event agency Eventery hosted a party for its client Octapharma on 06 September 2019 with an atmospheric gala in the Marx Halle Vienna. The 30th anniversary of the company's founding deserved a special presentation. The globally active pharmaceutical group turned the wheel of the company's history back to its early years in Vienna. With the shrill 1990s in mind, the gala for 850 guests ended with a tribute to the years 2000 to 2010, letting the participants steal a glimpse at the company's future. Eventery accompanied each time period of the presentation with some interviews and matching show acts. The retro band "Bad Powells" perfectly supported the time travel with music in 1970s style, continuing the celebrations late into the night. 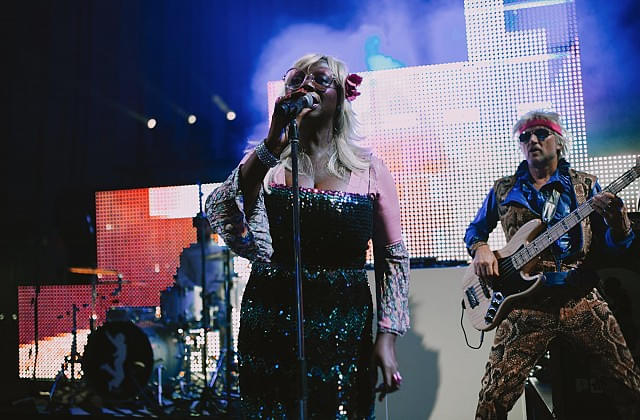 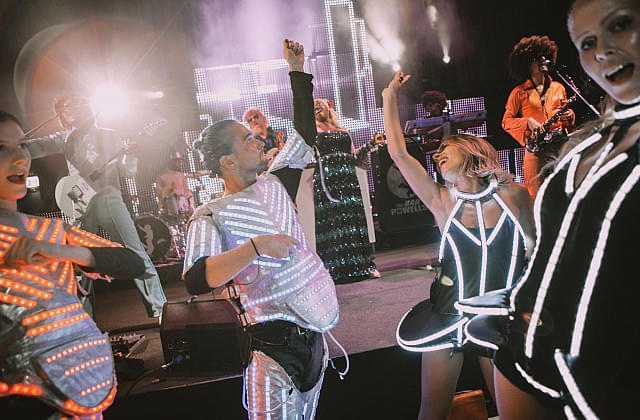 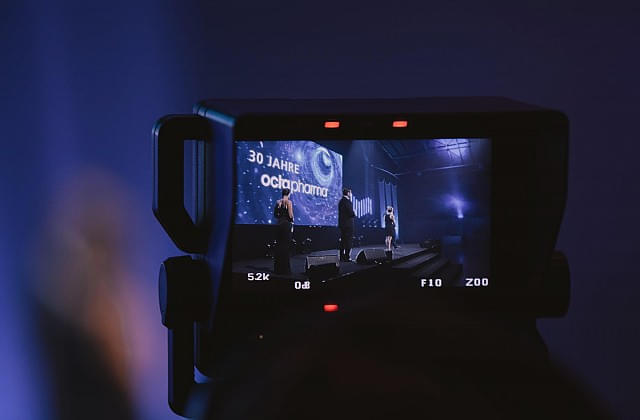 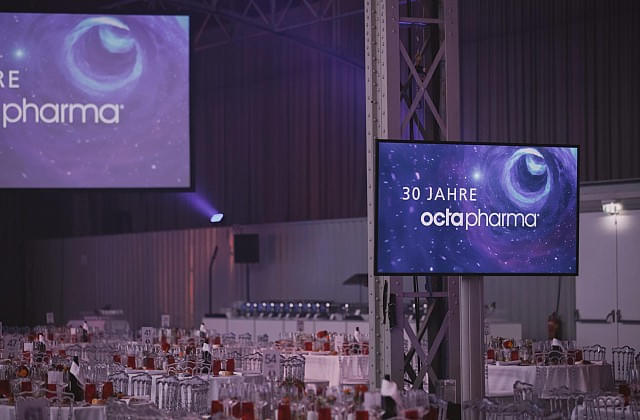 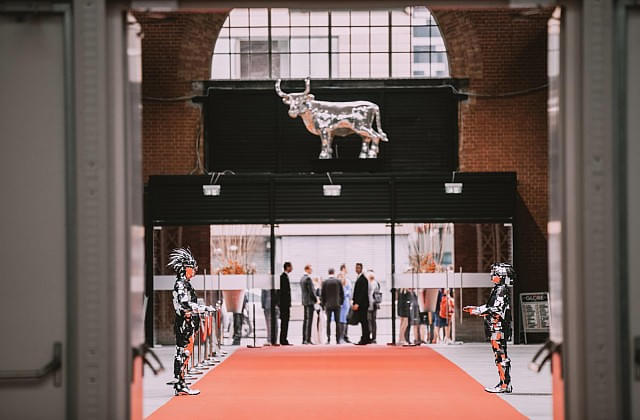 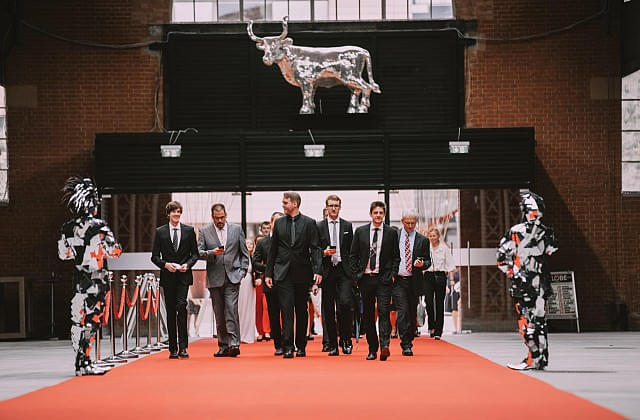 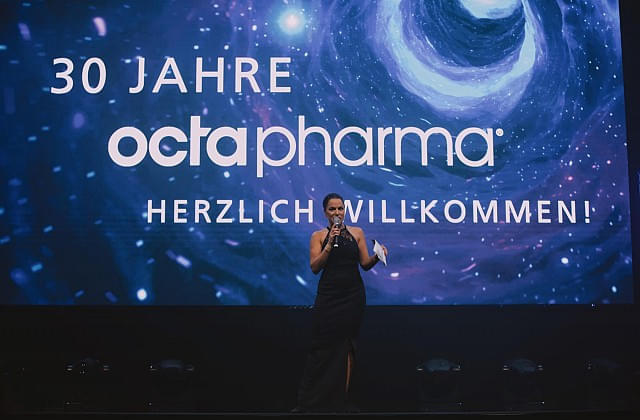 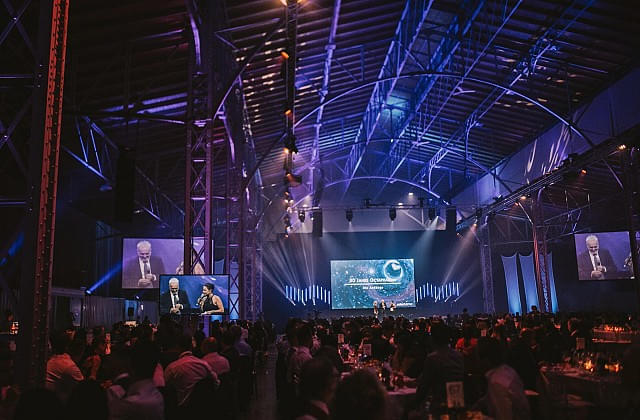 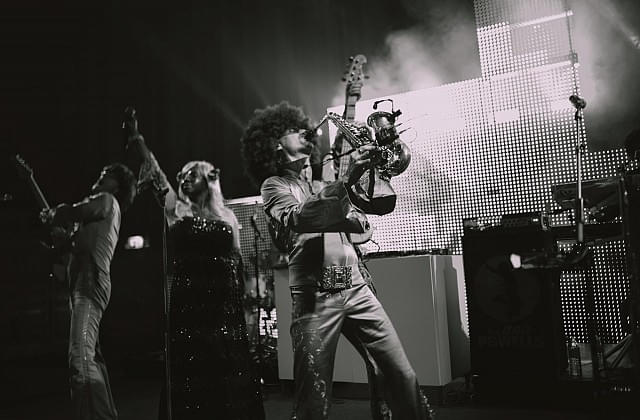