Once again, a cool event was brewing for Austria's largest brewery company: the joint end-of-year party! And again, Brau Union relied on the conceptual as well as technical support of brandmood! Together, we realized a hybrid online event that aired on December 15, 2021. On behalf of the employees, the company’s management team met on site including a live feed from the Netherlands. While the new “Gösser WinterRadler” was presented and tasted, the Merry Christmas videos that the employees of the individual brewery locations had made provided a few laughs. And the well-known cabaret artist Angelika Niedetzky added a few more laughs with her humorous presentation. 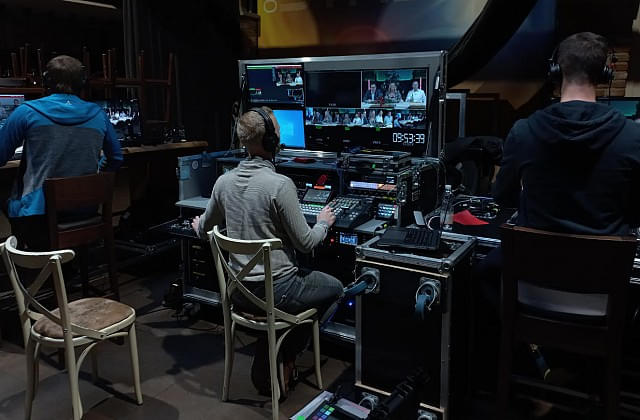 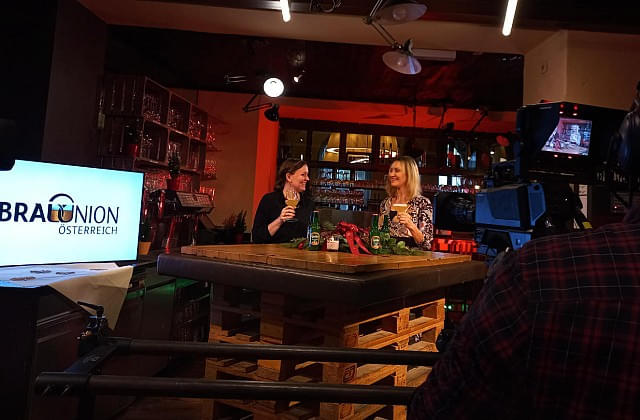 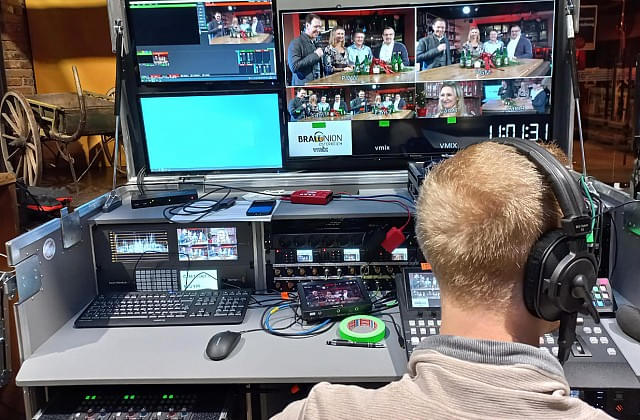 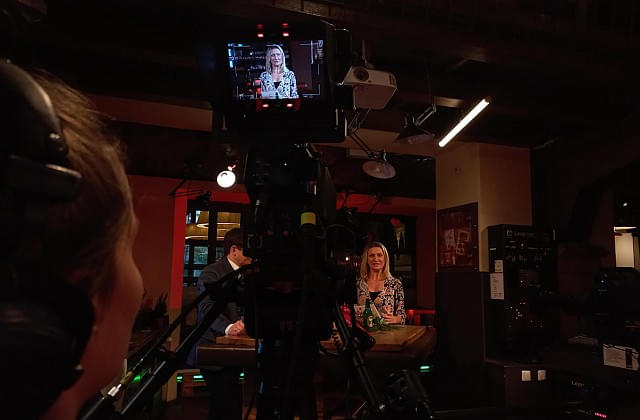 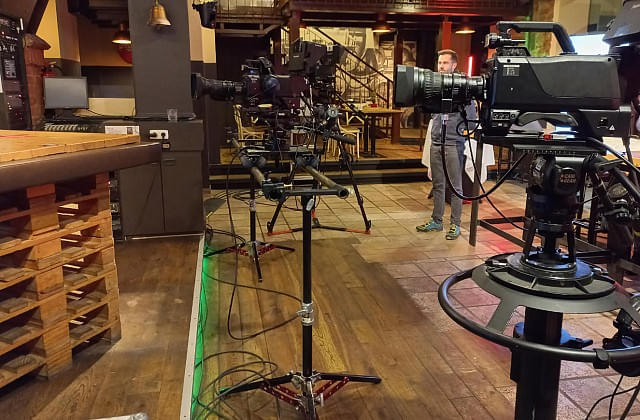 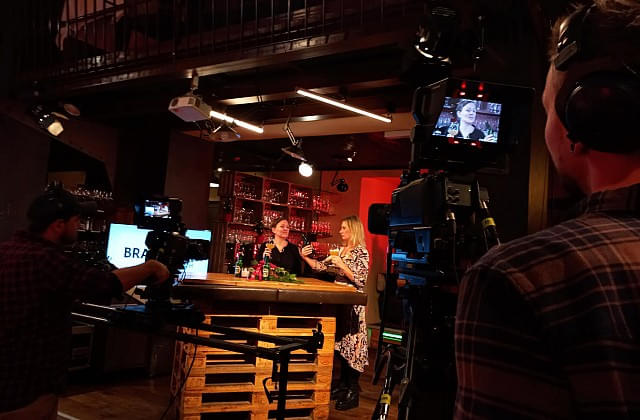 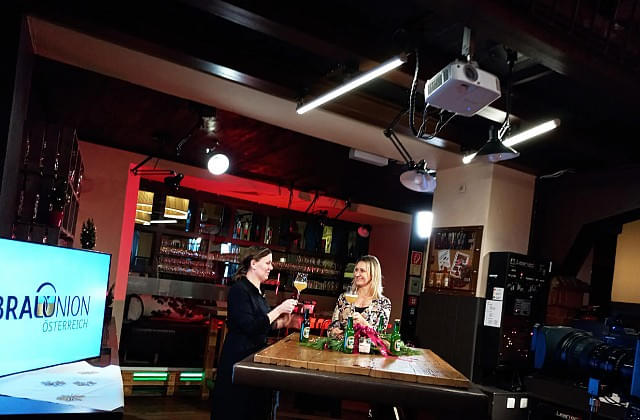 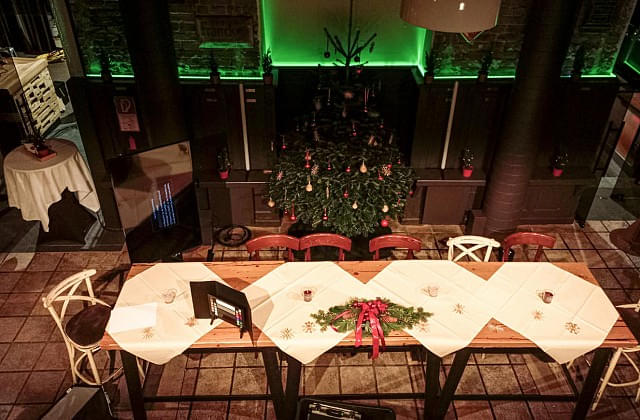 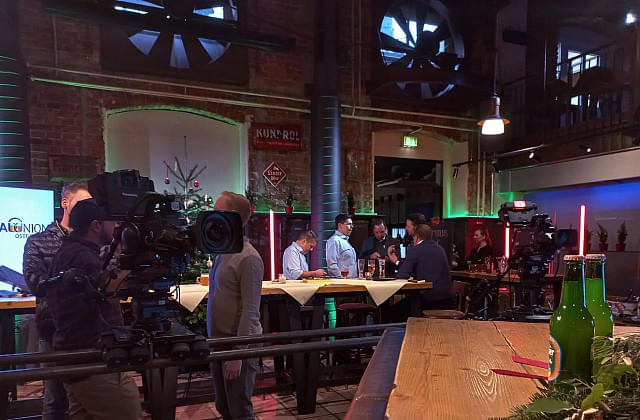